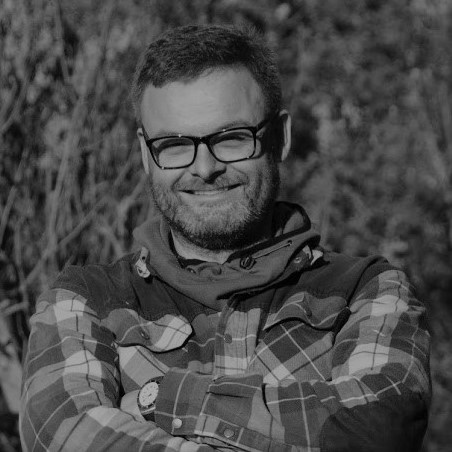 Rick is the owner/founder and head instructor of Bushpappa.

After more than 20 years, Rick has left the financial world behind to fully focus on what he loves to do most, namely Bushcraft, hiking and canoeing.

Rick's love of nature and being outdoors and has been taugth by his parents to respect and embrace nature. Over the year Rick has done various courses and training at, among others, In de Outback, Extra, Ray Mears, Voshaar, and the Finnish Survival Guild to learn new skills and expand his knowledge. At the moment Rick is also part of the Team Living by Nature, where he is a teacher at the Parent/child yearcourse.

For Rick it is no longer conceivable to do anything other than teach people to experience nature and to teach them that it can also be very comfortable in nature. 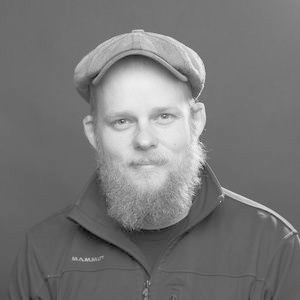 Mikko is the founder of Karu Survival and the company's head instructor.

He has 16 years of experience as a ranger and recon instructor in the Finnish Defence Forces, and in training leadership and small group dynamics. Mikko specialises in survival training and extreme arctic conditions.

Mikko believes that people are always part of nature. In nature, it is easier for us to understand what our place in the world is. Without nature, we cannot understand our roots, or our history. Mikko wants to bring nature and the outdoors closer to people. 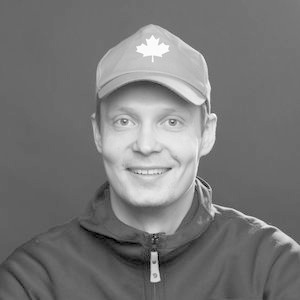 Juhani has nine years of experience in training ranger and recon troops in northern and eastern Finland in the Finnish Defence Forces. He specialises in survival training and extreme conditions.

Juhani believes that nature and people complement one another. Juhani also believes that learning bushcraft skills brings people closer to nature and help us to take a breather to observe reality.