has been added to your shopping cart
Cold? Not with the modular sleep system of the Dutch army! 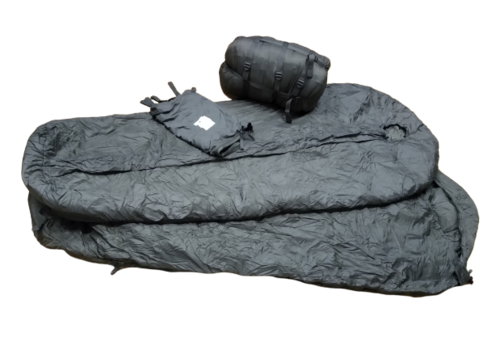 has been added to your shopping cart 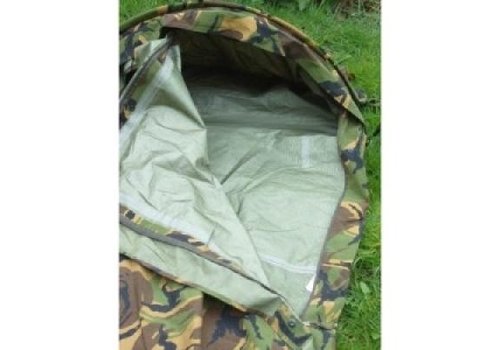 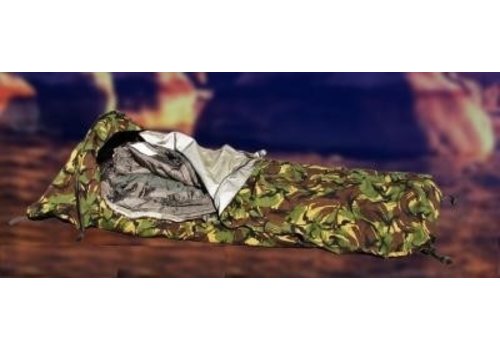 Historically, the FECSA has based its work on the adaptation of military and state security uniforms. From its beginnings with the Madrid City Council, through the process of outsourcing for the Spanish armed forces, it has managed to expand and consolidate internationally to this day, where the FECSA works closely with its foreign colleagues in outsourcing processes for the governments and ministries of other European countries.

FECSA has now become a reference company in the textile and clothing sector, delivering approximately 4 million items a year in 15 countries with the best technical performance.

In the Netherlands, it is best known for its Goretex Bivouac tents (or similar materials) in sizes L and XL.